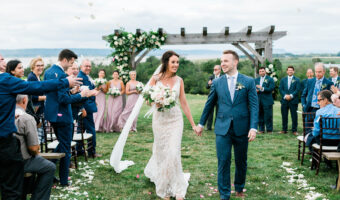 A winery wedding in Nova Scotia

Hollie & Alex Madore Hollie and Alex met at a drop-in volleyball night, and it didn't take long before they began travelling the world. Hollie says, "We moved to Saint John, New Brunswick in 2014 and I quickly introduced Alex to my love for travel. We travelled to … END_OF_DOCUMENT_TOKEN_TO_BE_REPLACED 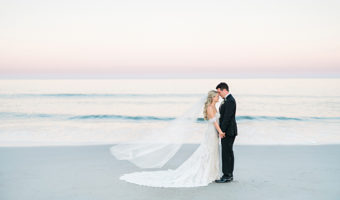 Something blue: a real wedding in Nova Scotia

Allie & John This beautiful day ended with the bride and groom singing, dancing and laughing with friends and family. How they met: "John and I met while working for a tourism company on the Halifax waterfront, Murphys," says Allie. "John was the captain of a 75 foot … END_OF_DOCUMENT_TOKEN_TO_BE_REPLACED 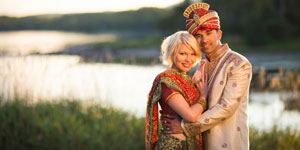 Helen and Rana went to university together at St. Francis Xavier University. They were in the same management class and in their second year of university they saw each other at the local pub. Helen went up to Rana and said “I think you're cute, wanna dance?” They've been dancing … END_OF_DOCUMENT_TOKEN_TO_BE_REPLACED

Amy and Joseph Carver may have started as friends, but over time their friendship bloomed into something more. The pair started dating in June of 1999 and after years of holding hands, sharing secrets, dancing and laughing, Joseph surprised Amy at their annual vacation to Prince … END_OF_DOCUMENT_TOKEN_TO_BE_REPLACED