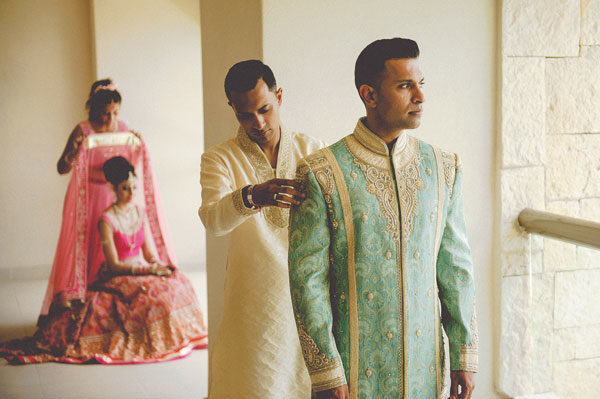 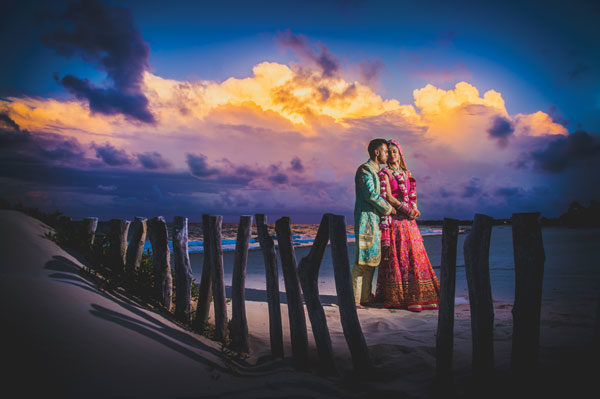 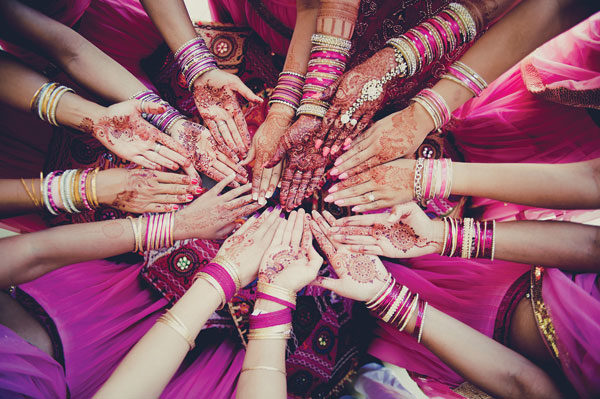 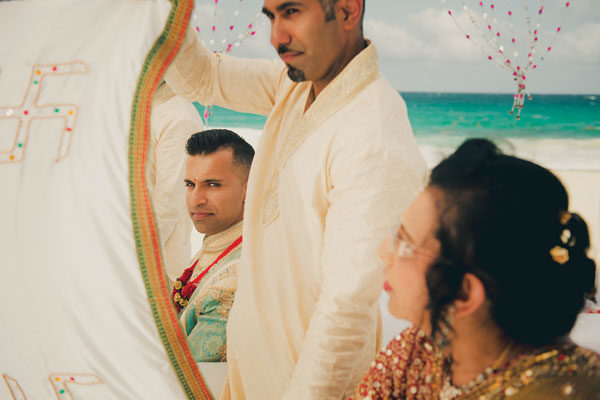 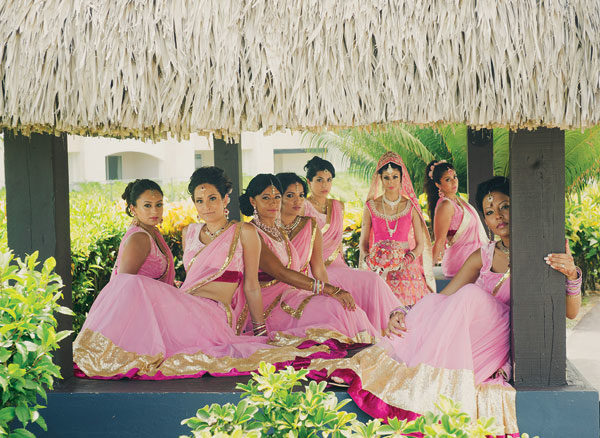 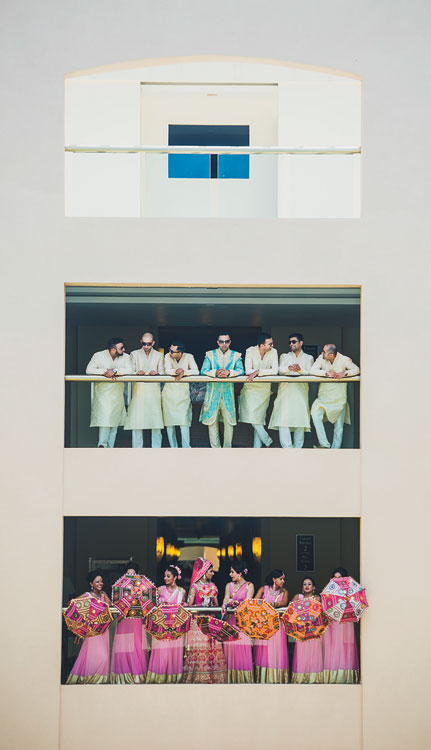 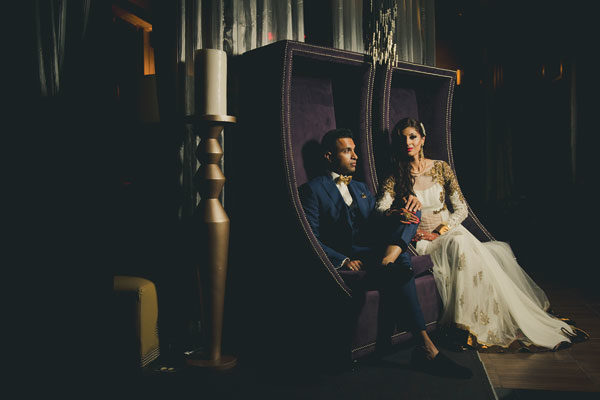 After Shafeena Premji and Vishal Dodiya met, they spent the next year and a half flying back and forth between London, Kingston and Calgary. Finally, Vishal, after obtaining permission from Shafeena’s parents, proposed when she was visiting him in London. The ring was carefully chosen because Shafeena is a doctor and didn’t want a ring that would interfere with her work.

In planning their wedding, they wanted to observe both of their backgrounds. Vishal is Hindu Gujarati and Shafeena is Ismaili Muslim. Happily, both of their parents come from East Africa, so many of the traditions were the same. Nevertheless, they had two separate wedding ceremonies to acknowledge both cultures.

The first celebration was a Muslim wedding and two months later they had a full Indian and Hindu ceremony in Punta Cana, Dominican Republic at the Hard Rock Hotel and Casino, where they were joined by 137 guests. 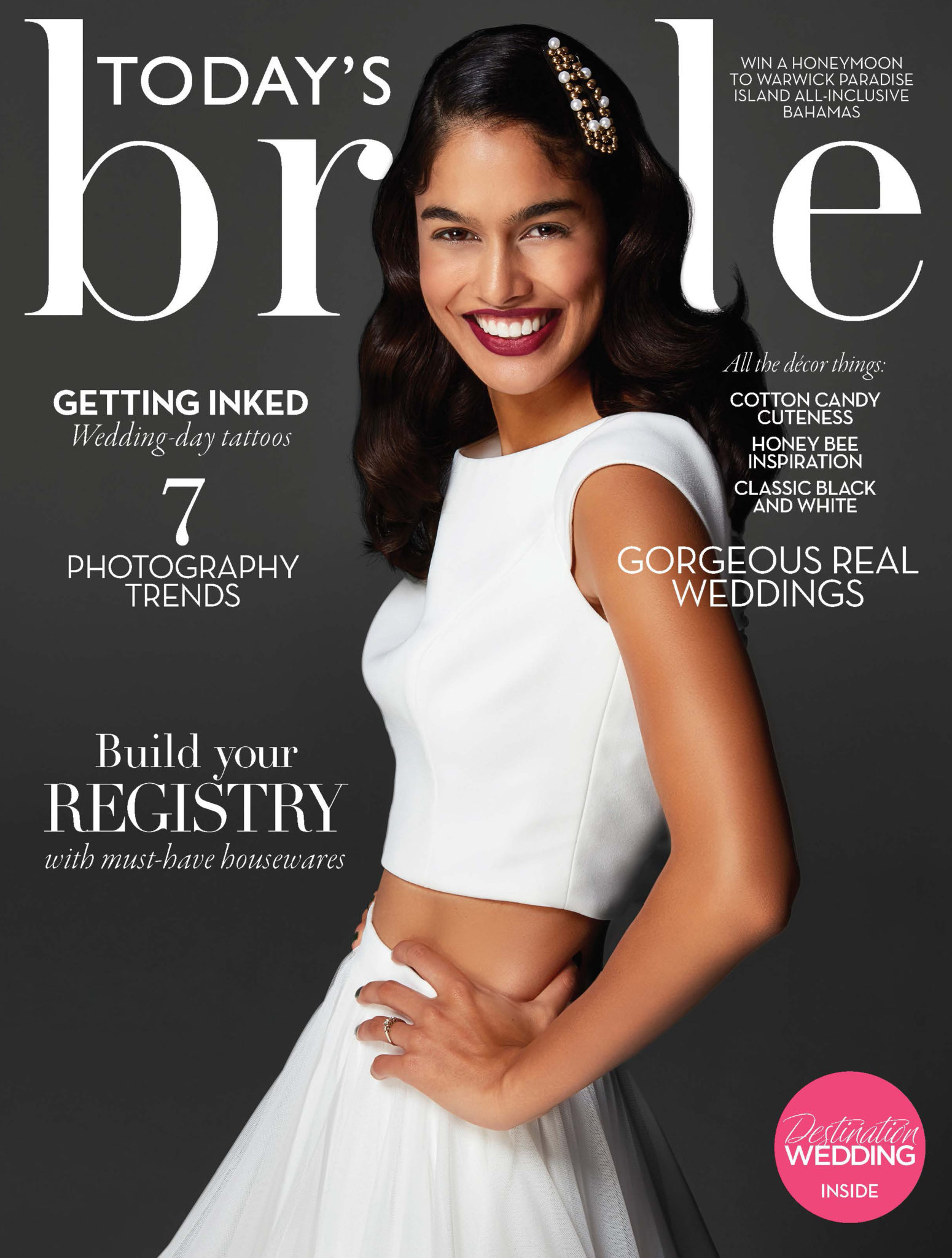 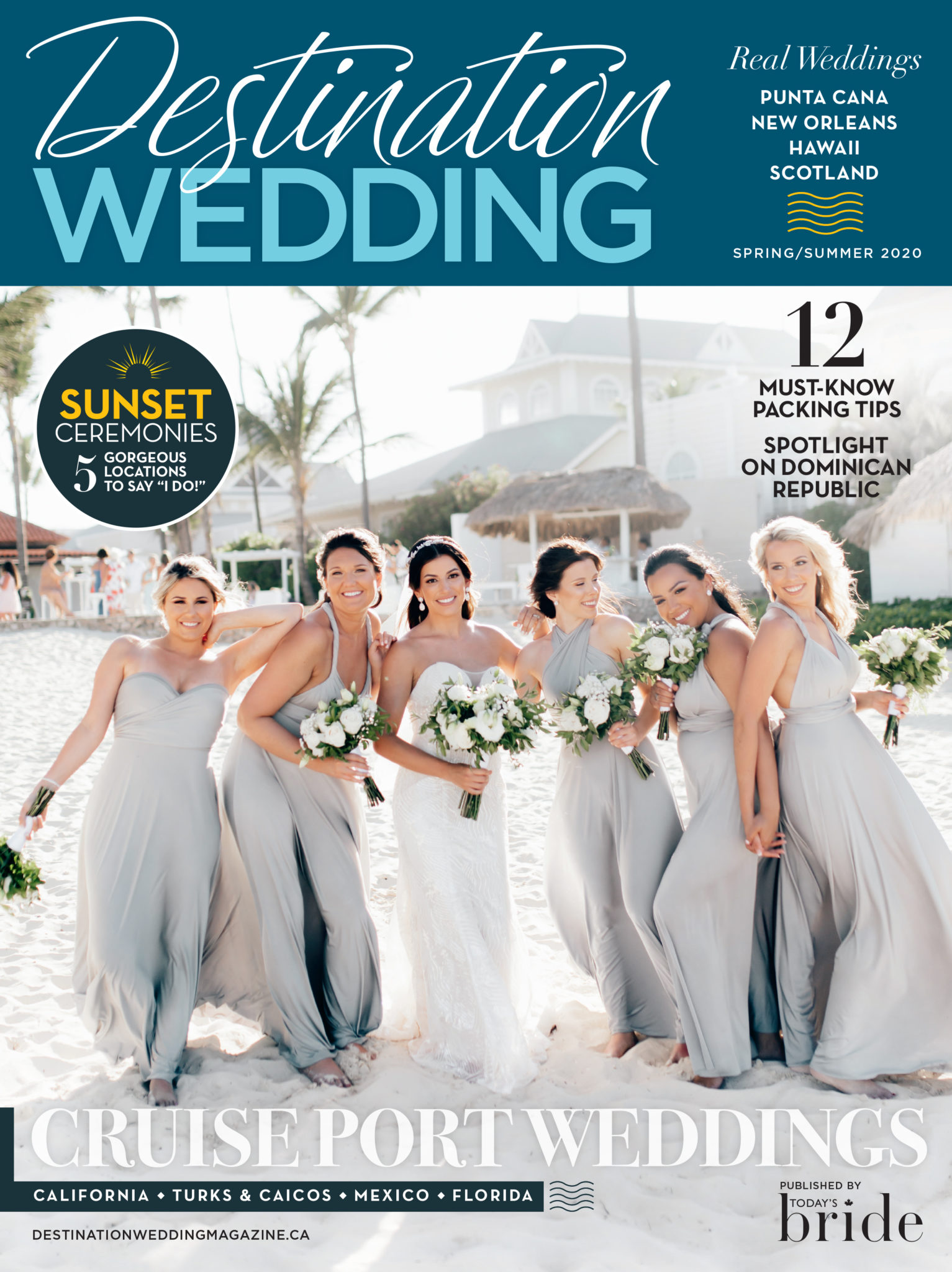 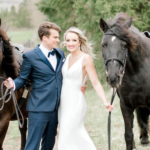 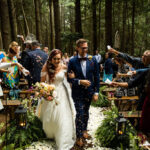 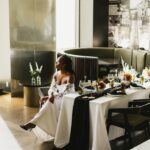